Preliminary notes Lightbulb.png Note: In this guide we refer to the server file as craftbukkit.jar but the file you download may be named differently. The file name used in your start script must match the name of the file you download. Lightbulb.png Note: Unless you have a multi-homed machine and know what this means/requires, server-ip= in server.properties MUST remain unchanged from default and be blank. Lightbulb.png Note: When running a server for the first time, errors will show up. Do not worry as this is normal; the server is generating files and folders needed to run as they do not exist yet. Lightbulb.png Note: The Bukkit server is intended as a complete replacement for the official Minecraft Server downloaded from Minecraft.net and is not normally ran at the same time on a single computer. It is possible however, to copy your 'World' data files previously created within a Minecraft Server into your Bukkit folders to continue use of your previous game. As always, backup your data and configuration prior to migrating to Bukkit. Windows 1. Get CraftBukkit's latest recommended build: CraftBukkit - Where can I get it? 2. Put the .jar file in the directory you'd like the server to run from 3. Open a text editor such as Notepad and type: java -jar craftbukkit.jar PAUSE 4. Save the document as run.bat (not as a .txt) in the same directory as craftbukkit.jar. Lightbulb.png Note: With some programs such as Notepad, it may try saving as run.bat.txt. When saving to a file name, put the name in quotes: "run.bat" 5. Double click run.bat and you're away! 6. To shut down, issue the "stop" command in console. If you see "'Java' is not recognized as an internal or external command, operable program or batch file." then you need to reinstall Java. Still get this error? Follow this guide to adding Java to your system path. 6. Make the file executable, either by running "chmod +x ~/craftbukkit/craftbukkit.sh" in a terminal, or by changing the permissions in the file's properties. 7. Then, in terminal, type '~/craftbukkit/craftbukkit.sh' to run to start the server. 8. When you're done playing around, issue the "stop" command in console. If you plan to run the server more permanently an init script like this one (recommended) [1] If you want to run your server with screen, you can use a script like this one (recommended) ABM Mac OS X Install Java Since OS X 10.7 Java does not come packaged with OS X. You will need to install java from the Apple's website http://support.apple.com/kb/DL1421 Obtaining the Server Files To run a server you will need the server jars, i.e. the server files. We will need a place to put the files. Create a New Folder Open up finder, and create a new folder in your Home folder named CraftBukkit Download the File Download the server files. You can download the latest builds from the front page of the wiki. Note: Download the stable build if you are not chasing the cutting edge in the development build Move the File Move the file from the Downloads folder to the CraftBukkit folder you created. Obtaining startup script To easily start the server you will need a startup script. The following is a basic server script to start your server. Open up TextEdit set it to plain text mode under format and paste the following in #!/bin/bash cd "$( dirname "$0" )" java -Xmx1024M -jar craftbukkit.jar -o true Save the file Save it in your CraftBukkit folder as start_server.command Allow the script to run Open up Terminal.app Type into Terminal.app chmod a+x Warning Warning: Do not hit return drag the start_server.command into Terminal.app hit return Starting the server From this point on you can start the server by double-clicking start_server.command. You will need to run the server once for it to generate some configuration files. Warning Warning: To stop the server, do not close the terminal/command prompt window. Instead, type 'stop' into the console. Closing the terminal window without stopping the server could lead to corruption of the save files. ALTERNATE METHOD [Only for Advanced Users]: Open Terminal (Found in Application/Utilities) and paste: cd ~/Desktop/ mkdir BukkitServer cd BukkitServer/ curl -LO http://cbukk.it/craftbukkit.jar echo "cd ~/Desktop/BukkitServer/" >> start.command echo " java -Xmx1024M -jar craftbukkit.jar -o true" >> start.command chmod +x start.command 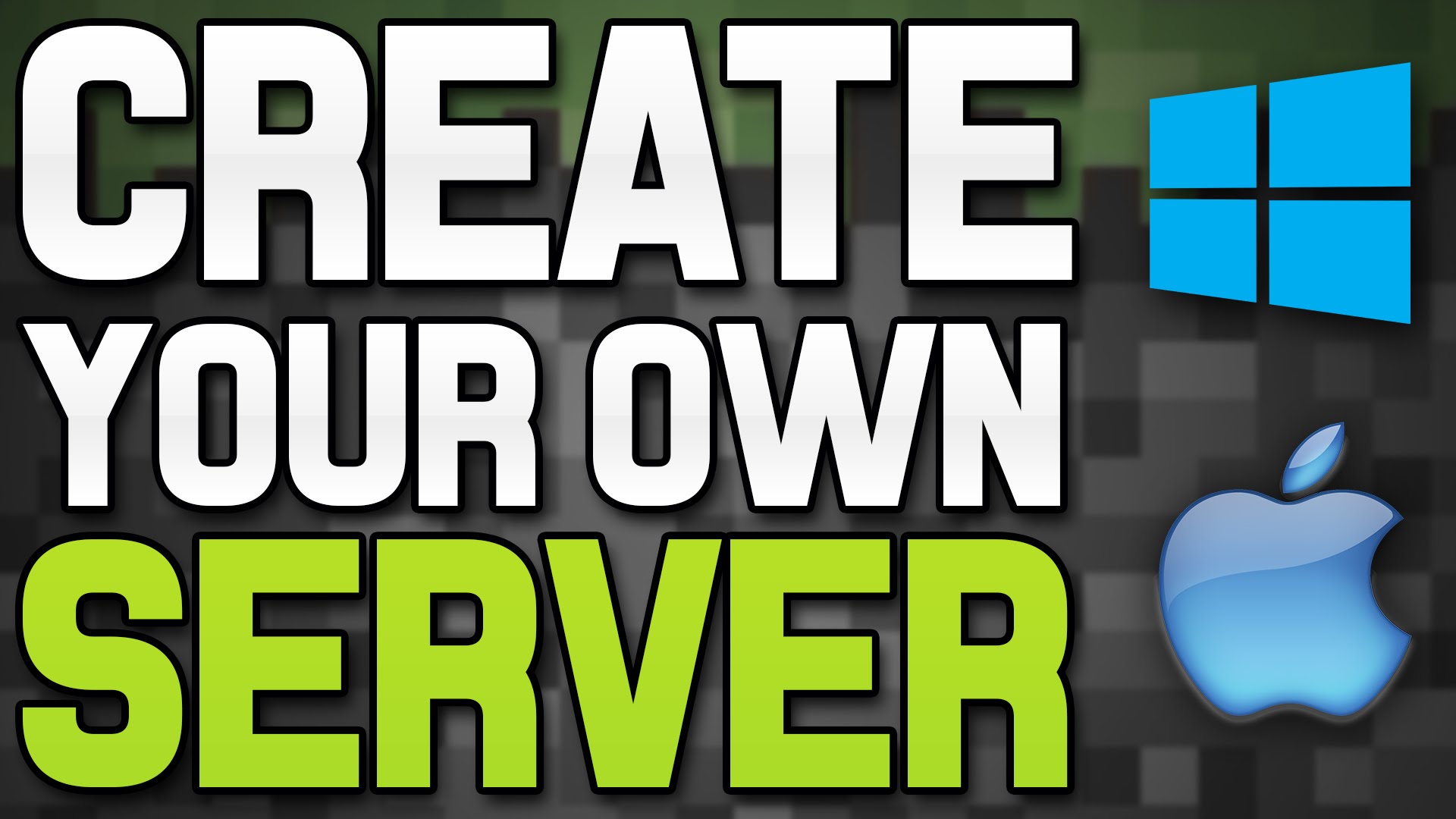 Ark servers are now available!!!
Welcome to our new website!!!